Teoh is alleged to have posted obscenities along with a video, since deleted from his Facebook page on Thursday.

It was reported that Teoh had gone to the Petaling Jaya Commercial Crime Investigation Department to have his statement recorded and had his laptop confiscated.

The case is being investigated under Section 233 of the Communications and Multimedia Act for improper network use. 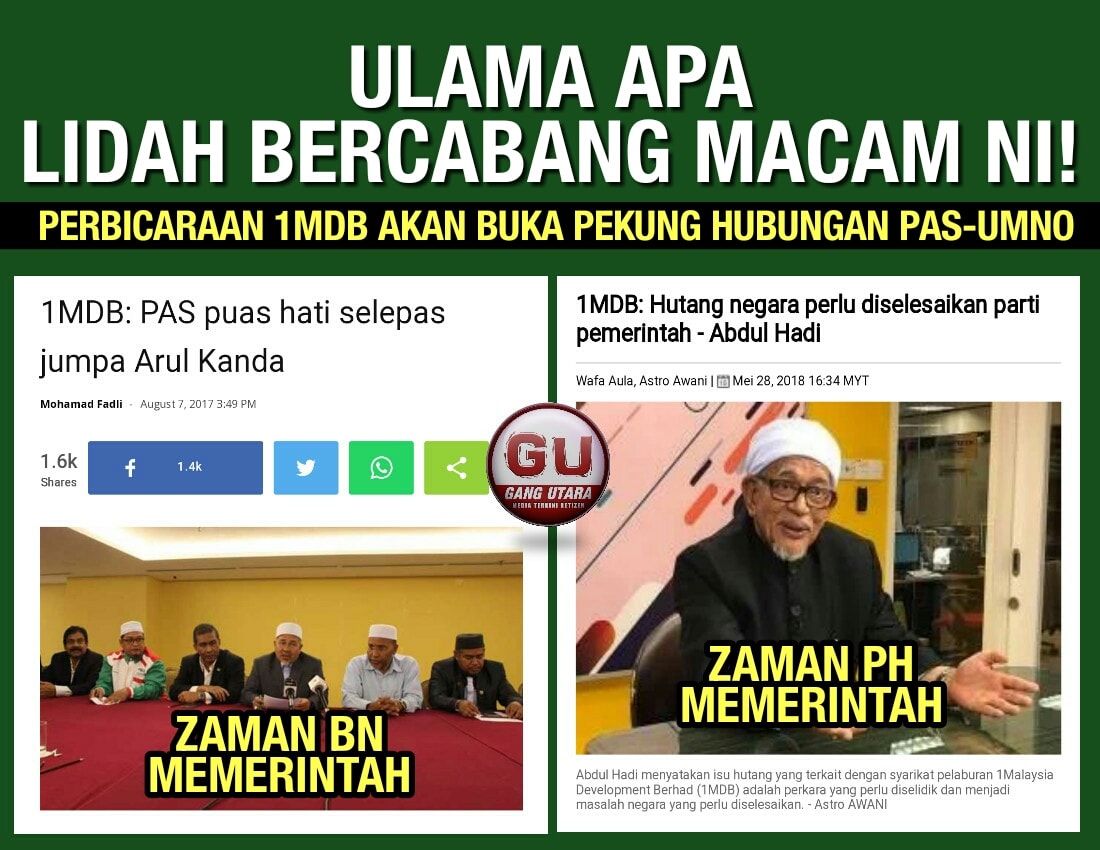 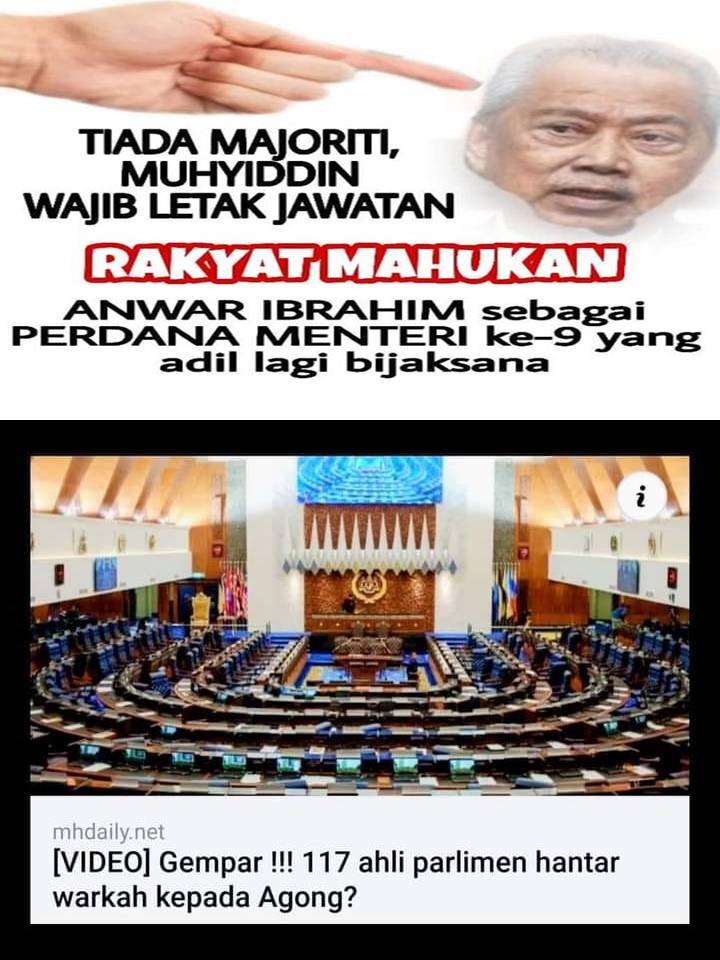 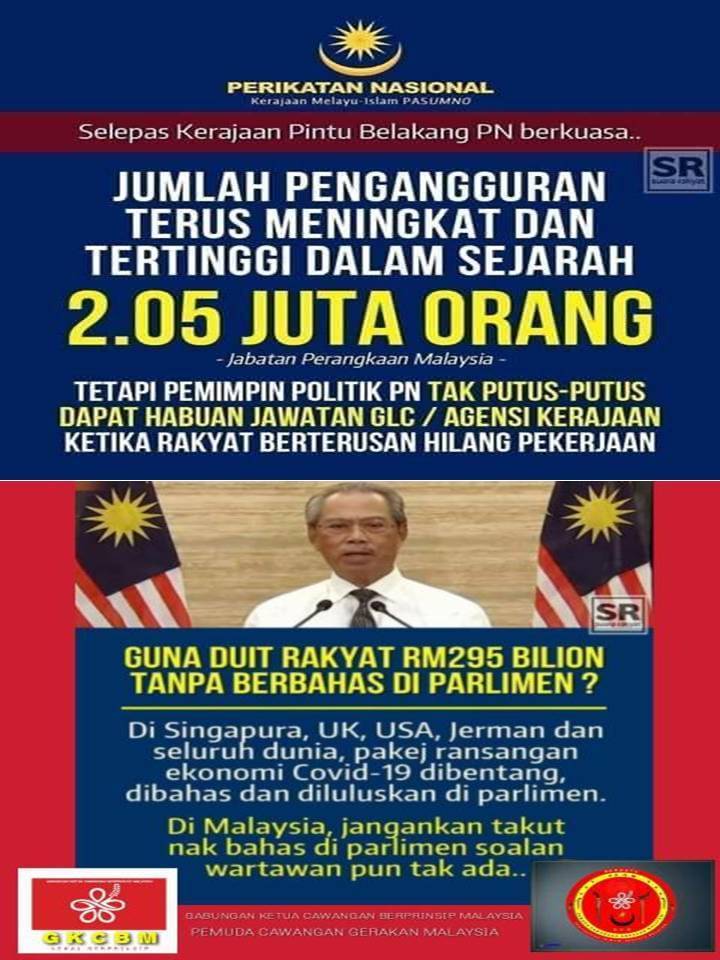 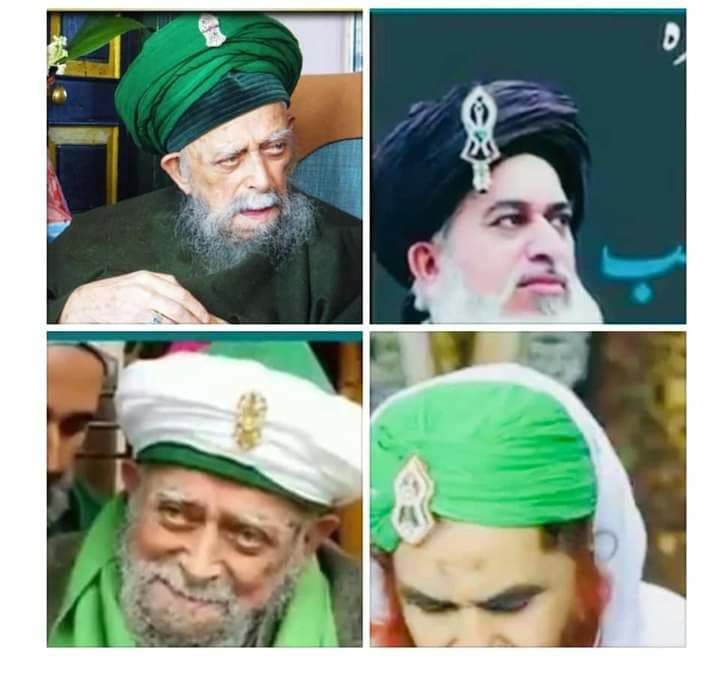 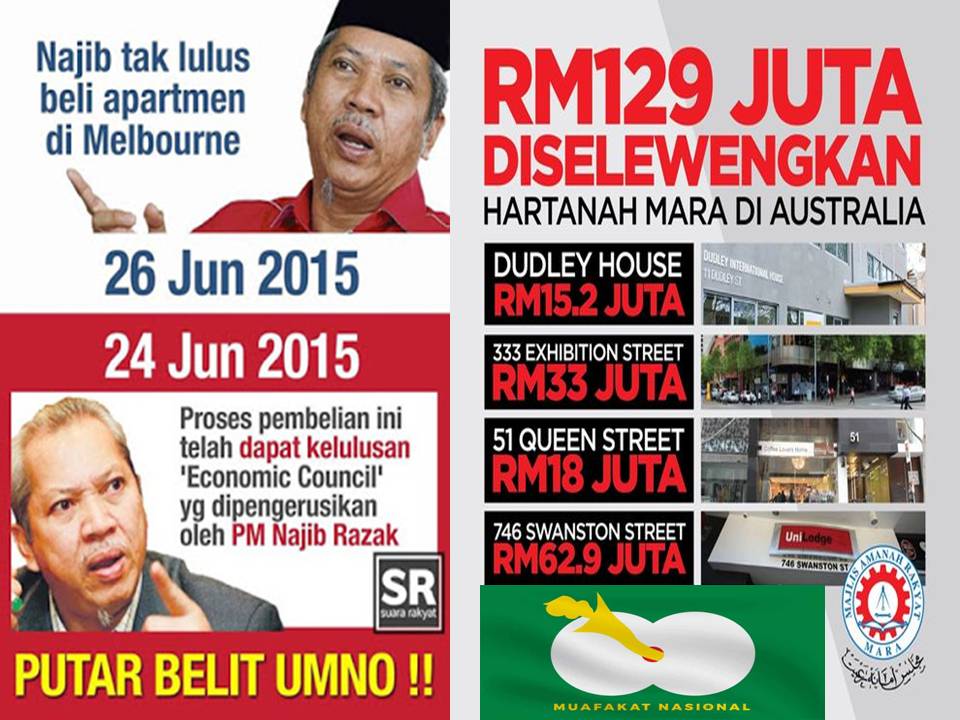 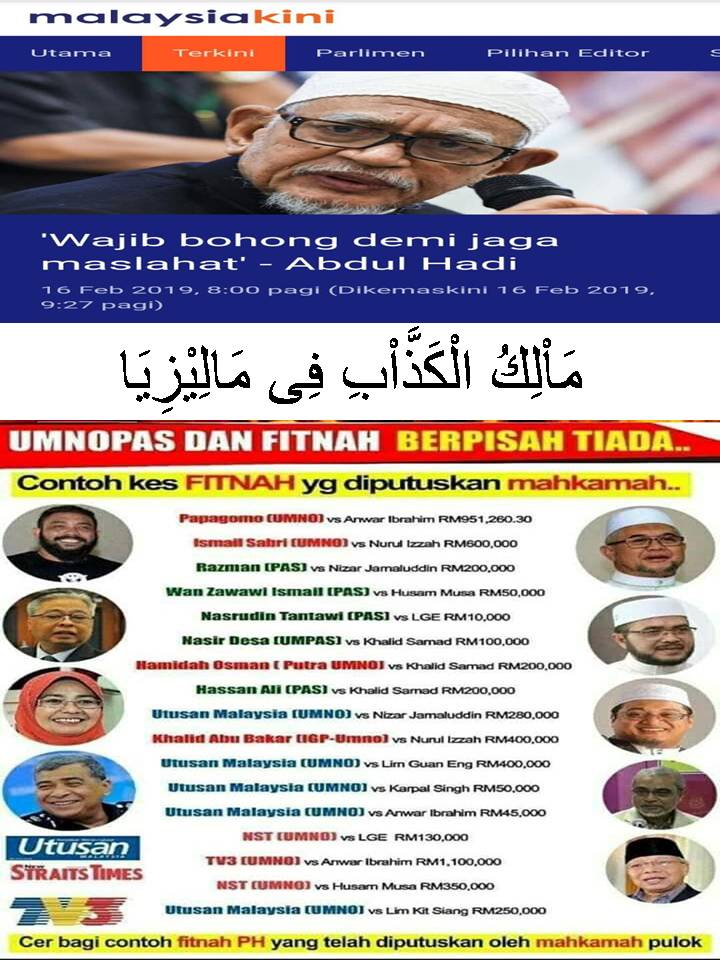 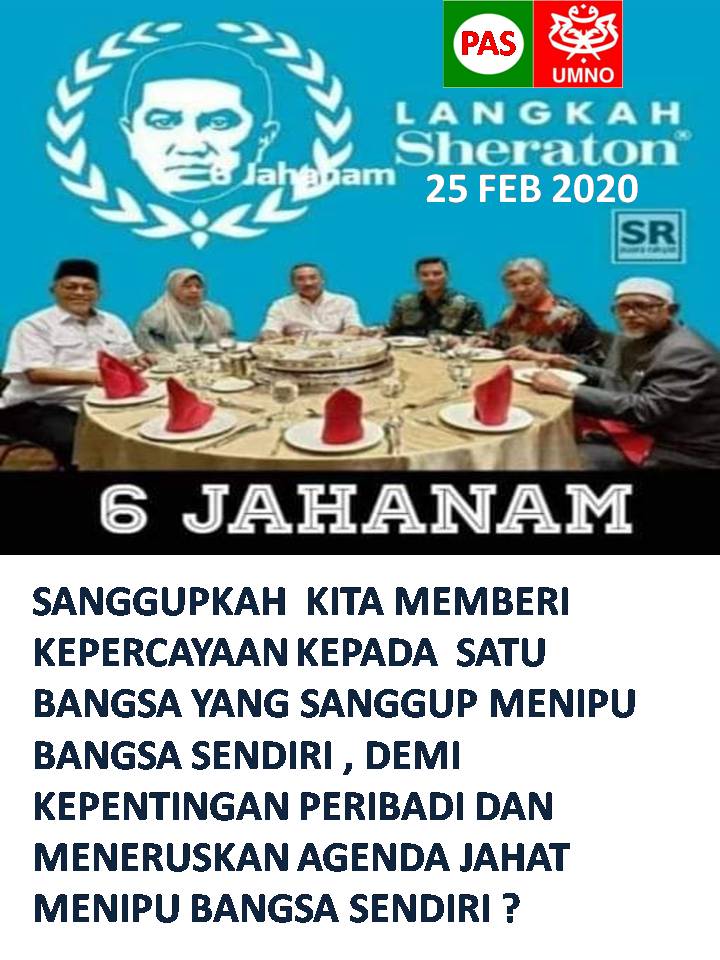 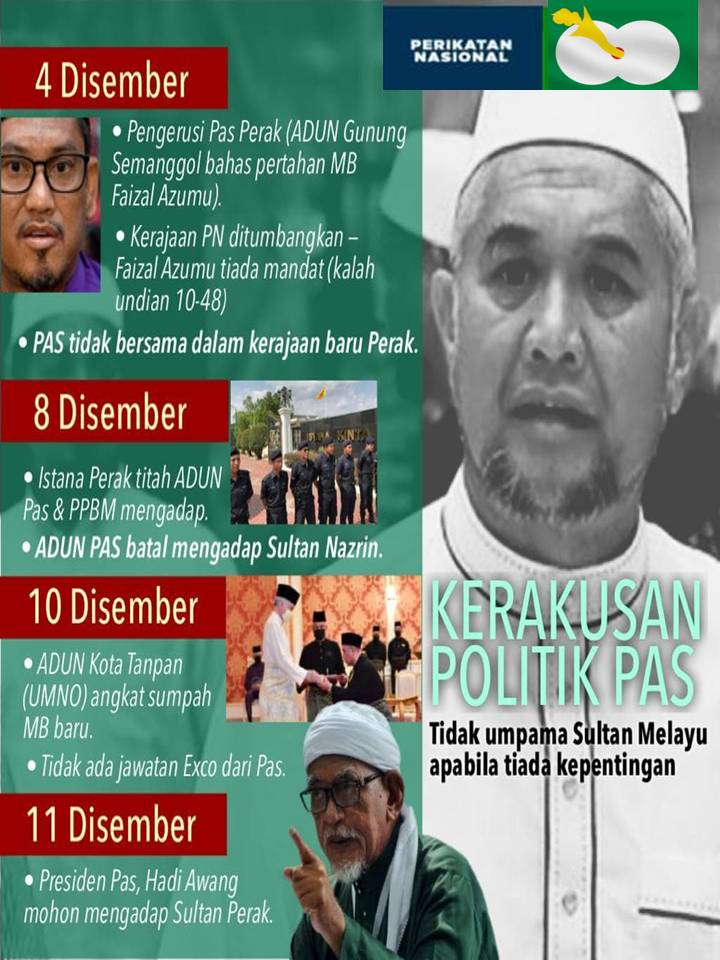