If a Jew needs a liver, can you take the liver of an innocent non-Jew passing by to save him? The Torah would probably permit that. Jewish life has an infinite value. There is something infinitely more holy and unique about Jewish life than non-Jewish life.”

We, Palestinians, Have been receiving the bodies of our martyrs days and even months after they are kidnapped and killed. Sometimes the zionist soldiers kidnap our kids full and healthy but they return them back later dead bodies and their guts are evacuated, or completely distorted (out of torture, lynch or body-organs theft?) !!!

I have known it for a long time now, I have seen it in the evacuated guts of my friends… but me, and the grieved families could do nothing but to weep the distorted bodies and to bury them. What could we do (in HEAVEN’s sake) but to weep silently !!!

In many cases our kids are kidnapped fully alive or injured, but they are returned in a few hours of days shapeless bodies. I have never imagined that the bloody zionists would trade our kids’ body-organs !!! It is foremost disgusting to just imagine that could happen…. my primitive mind thought that they (the zionists) do medical researches (which could be fine) though they never asked the families, or probably they take their organs for the zionist injured soldiers (which did happen repeatedly)… BUT … to trade in them… Disgusting of a bloody zionist mentality !!!

I knew it personally, I have seen some of my friends’ bodies distorted, lynched, evacuated and shapeless in a few hours or days… but never ever imagined that the zionist dirty cannibalistic minds are capable of such a bloody rituals… and for what? For money? THE HELL

You can argue back… but not before watching the following video clips … then, please at least have some respect to the victims of the zionist butchery !!!

Farwana: “All facts on the ground prove Swedish report correct” 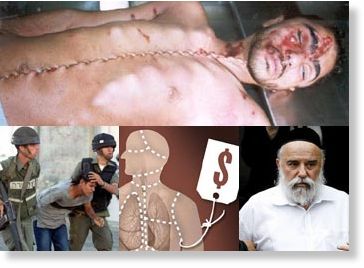 Former Palestinian detainee, researcher Abdul-Nasser Farwana, stated that all facts on the ground, since decades, prove that the Israeli occupation executed Palestinian detainees after they surrendered and refused to hand their bodies to their families. Hundreds of bodies were transferred to the families days, months or even years after the fact, and when the bodies were sent back, they were missing vital internal organs.

Farwana added that the Swedish report, written by Donald Boström and published by Aftonbladet Swedish paper, regarding illegal trafficking of body parts of Palestinians is directly connected to the execution of Palestinians after they surrendered to the army, and is connected with the arrest of 40 well-known figures, including Rabbis in New Jersey for money laundering and corruption, in a scheme that involved sales of Israeli kidneys in the US and other corruption rackets.

Farwana added that one of the illegal acts carried out by Israel is having secret detention facilities in which dozens of detainees were imprisoned and never heard of anymore. This is in addition to the “Numbers Graveyard” in which “unknown” Palestinian and Arab fighters are buried.

He said that Israel still denies it is holding hundreds of Palestinian and Arab fighter, and refuses to cooperate with the Red Cross on the issue.

The researcher added that Israel is the only state that had a policy of detaining the bodies of slain Arab and Palestinian fighters, and that some 300 fighters are buried in the numbers graveyard.

Hundreds of bodies were returned during prisoner-swap deals, including the latest swap-deal between Hezbollah and Israel in which some 200 bodies were moved to Lebanon.

Farwana further said that dozens of detainees died in Israeli prisons, some due to torture, and their bodies were not immediately sent to their families, but instead were moved to forensic center, and some of their body parts were removed before bodies were sent back to the Palestinians.

He said the Swedish paper said in its report that Palestinians youth were abducted by the Israeli army from their homes, were killed later on, and when their bodies were return, they were cut open and vital organs were missing.

Rabbi Levi Yitzhak Rosenberg, who was recently arrested in New York, is believed to be involved in illegal trade of organs, and that he sold Kidney to patients in the United States for 160.000 USD.

The Aftonbladet report placed the Israeli-Swedish relations at odds, and some Israel officials demanded Sweden to officially apologize, while other officials said that this report in part of the efforts to demonize Israel and the Jews.

In the summer of 1992, Ehud Olmert, then minister of health, tried to address the issue of organ shortage by launching a big campaign aimed at having the Israeli public register for post mortem organ donation. Half a million pamphlets were spread in local newspapers. Ehud Olmert himself was the first person to sign up. A couple of weeks later the Jerusalem Post reported that the campaign was a success. No fewer than 35,000 people had signed up. Prior to the campaign it would have been 500 in a normal month. In the same article, however, Judy Siegel, the reporter, wrote that the gap between supply and demand was still large. 500 people were in line for a kidney transplant, but only 124 transplants could be performed. Of 45 people in need of a new liver, only three could be operated on in Israel.

While the campaign was running, young Palestinian men started to disappear from villages in the West Bank and Gaza. After five days Israeli soldiers would bring them back dead, with their bodies ripped open.

Talk of the bodies terrified the population of the occupied territories. There were rumors of a dramatic increase of young men disappearing, with ensuing nightly funerals of autopsied bodies.

I was in the area at the time, working on a book. On several occasions I was approached by UN staff concerned about the developments. The persons contacting me said that organ theft definitely occurred but that they were prevented from doing anything about it. On an assignment from a broadcasting network I then travelled around interviewing a great number of Palestinian families in the West Bank and Gaza – meeting parents who told of how their sons had been deprived of organs before being killed. One example that I encountered on this eerie trip was the young stone-thrower Bilal Achmed Ghanan.

It was close to midnight when the motor roar from an Israeli military column sounded from the outskirts of Imatin, a small village in the northern parts of the West Bank. The two thousand inhabitants were awake. They were still, waiting, like silent shadows in the dark, some lying upon roofs, others hiding behind curtains, walls, or trees that provided protection during the curfew but still offered a full view toward what would become the grave for the first martyr of the village. The military had interrupted the electricity and the area was now a closed-off military zone – not even a cat could move outdoors without risking its life. The overpowering silence of the dark night was only interrupted by quiet sobbing. I don’t remember if our shivering was due to the cold or to the tension. Five days earlier, on May 13, 1992, an Israeli special force had used the village’s carpentry workshop for an ambush. The person they were assigned to put out of action was Bilal Achmed Ghanan, one of the stone-throwing Palestinian youngsters who made life difficult for the Israeli soldiers.

As one of the leading stone-throwers Bilal Ghanan had been wanted by the military for a couple of years. Together with other stone-throwing boys he hid in the Nablus mountains, with no roof over his head. Getting caught meant torture and death for these boys – they had to stay in the mountains at all costs.

On May 13 Bilal made an exception, when for some reason, he walked unprotected past the carpentry workshop. Not even Talal, his older brother, knows why he took this risk. Maybe the boys were out of food and needed to restock.

Everything went according to plan for the Israeli special force. The soldiers stubbed their cigarettes, put away their cans of Coca-Cola, and calmly aimed through the broken window. When Bilal was close enough they needed only to pull the triggers. The first shot hit him in the chest. According to villagers who witnessed the incident he was subsequently shot with one bullet in each leg. Two soldiers then ran down from the carpentry workshop and shot Bilal once in the stomach. Finally, they grabbed him by his feet and dragged him up the twenty stone steps of the workshop stair. Villagers say that people from both the UN and the Red Crescent were close by, heard the discharge and came to look for wounded people in need of care. Some arguing took place as to who should take care of the victim. Discussions ended with Israeli soldiers loading the badly wounded Bilal in a jeep and driving him to the outskirts of the village, where a military helicopter waited. The boy was flown to a destination unknown to his family. Five days later he came back, dead and wrapped in green hospital fabric.

A villager recognized Captain Yahya, the leader of the military column who had transported Bilal from the postmortem center Abu Kabir, outside of Tel Aviv, to the place for his final rest. “Captain Yahya is the worst of them all,” the villager whispered in my ear. After Yahya had unloaded the body and changed the green fabric for a light cotton one, some male relatives of the victim were chosen by the soldiers to do the job of digging and mixing cement.

Together with the sharp noises from the shovels we could hear laughter from the soldiers who, as they waited to go home, exchanged some jokes. As Bilal was put in the grave his chest was uncovered. Suddenly it became clear to the few people present just what kind of abuse the boy had been exposed to. Bilal was not by far the first young Palestinian to be buried with a slit from his abdomen up to his chin.

The families in the West Bank and in Gaza felt that they knew exactly what had happened: “Our sons are used as involuntary organ donors,” relatives of Khaled from Nablus told me, as did the mother of Raed from Jenin and the uncles of Machmod and Nafes from Gaza, who had all disappeared for a number of days only to return at night, dead and autopsied.

“Why are they keeping the bodies for up to five days before they let us bury them? What happened to the bodies during that time? Why are they performing autopsy, against our will, when the cause of death is obvious? Why are the bodies returned at night? Why is it done with a military escort? Why is the area closed off during the funeral? Why is the electricity interrupted?” Nafe’s uncle was upset and he had a lot of questions. 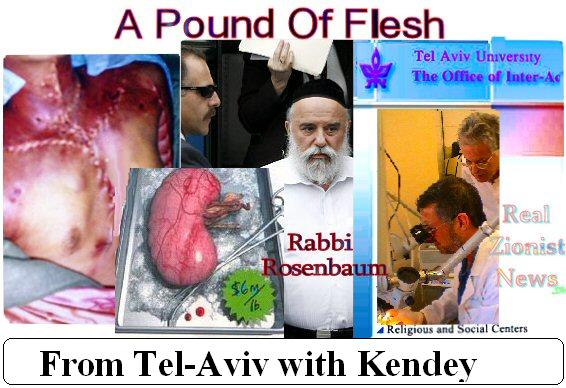 PS: 21/12/09: Israel Admits harvesting Palestinian organs without consent and this as we said repeatedly before, that we just see the peak of the snow mountains, and facts must emerge consecutively to reveal the zionist brutal crimes committed against the Palestinian natives. 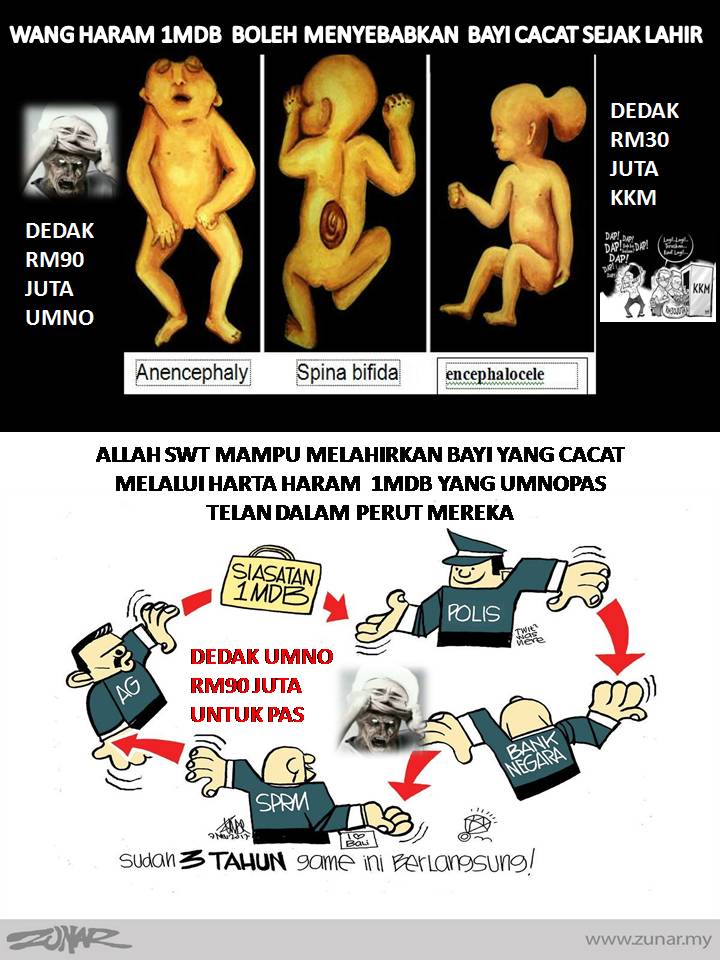 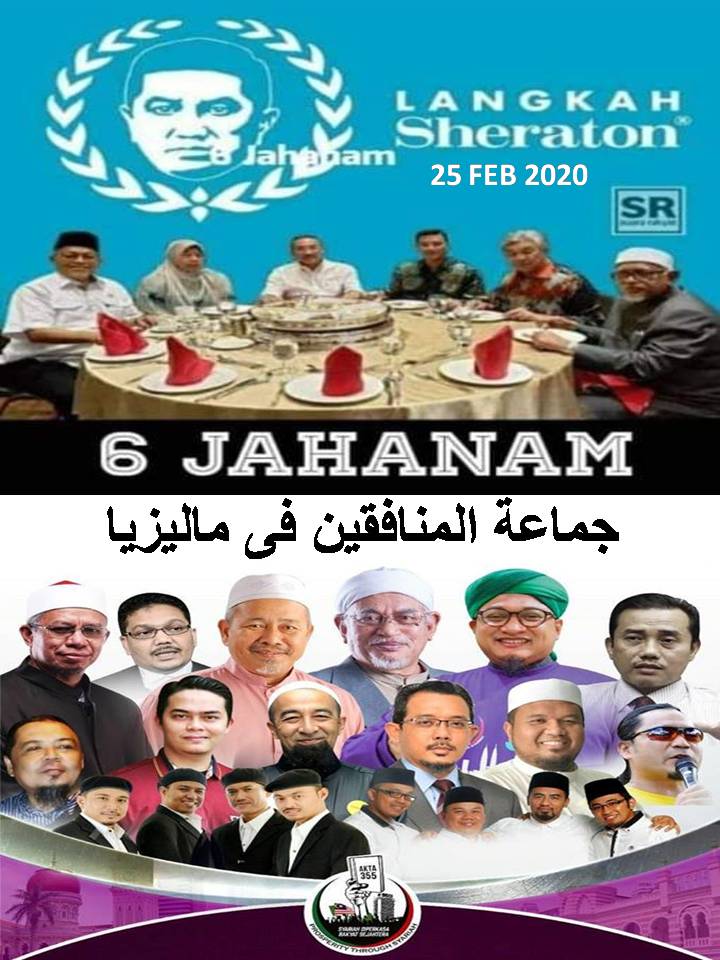 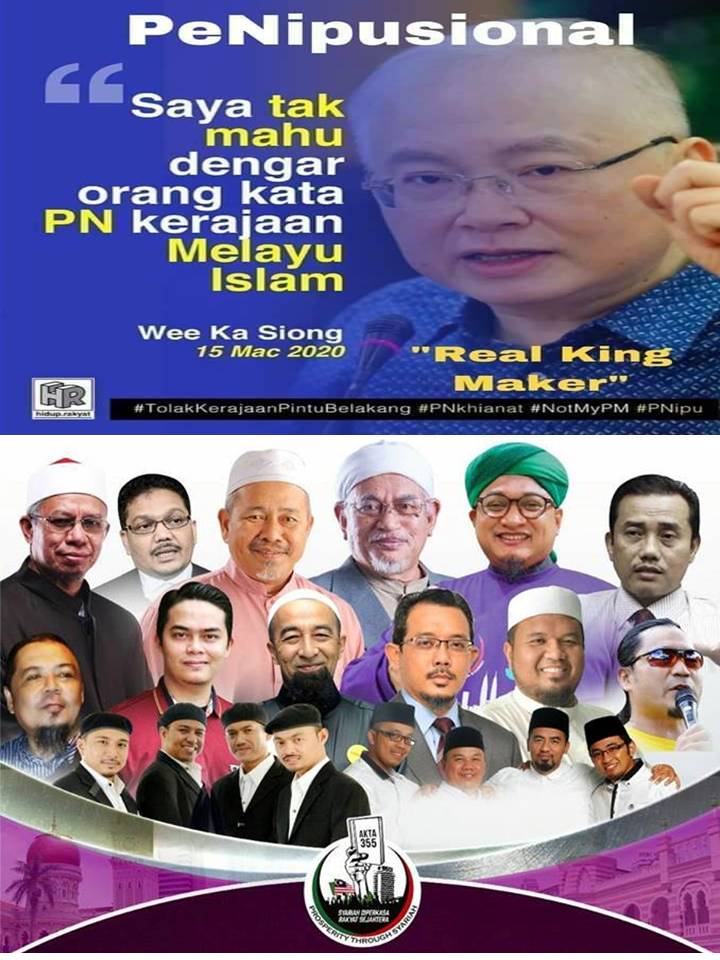 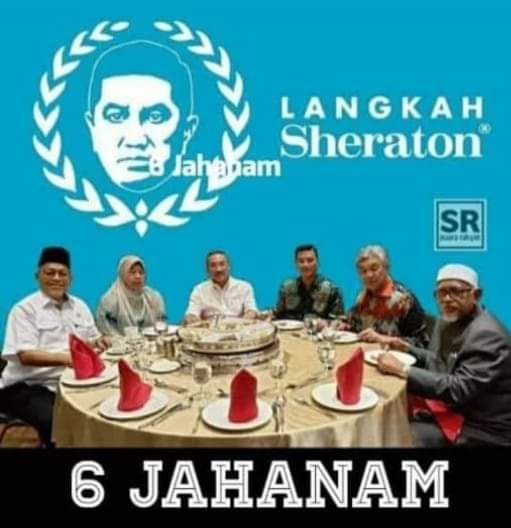